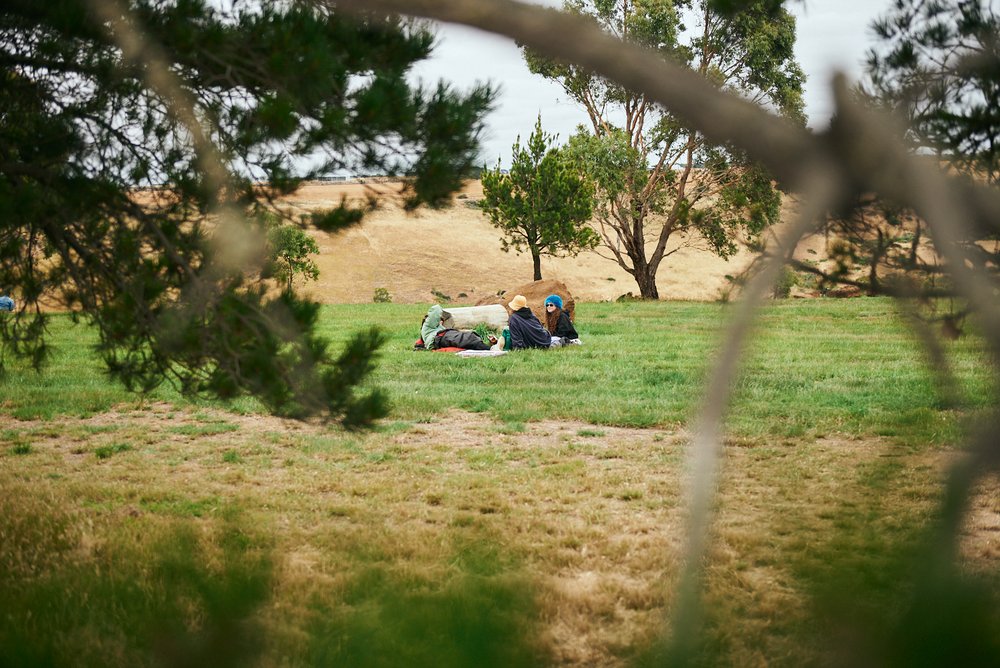 The Meredith Supernatural Amphitheatre is a spectacular, permanent site, set up specifically for both Meredith in December and Golden Plains in March. It has been purpose-built and continually refined since 1991 to provide a premium experience for performer and patron alike. The venue has played host to Meredith and Golden Plains 43 times over 30 odd years.

The Supernatural Amphitheatre is a primary part of the appeal and enduring popularity of Meredith and Golden Plains. Most attendees are custodians of The Sup’ and engage with the place in a way that respects each other and the No Dickhead Policy. In almost all circumstances, if the event couldn’t happen at the Meredith Supernatural Amphitheatre, it wouldn’t happen in that year.

Safety informs every part of every aspect of our planning. Below are some extracts from our plan.

All on-site and off-site environmental and atmospheric (weather) conditions influence our decisions, including how we prepare the site and surrounds, as well as how we communicate. If atmospheric conditions swing one way or another, a series of measures are implemented accordingly. This can include encouraging guests to pack plenty of spare clothes and blankets for cooler overnight conditions, weights for their tents when stronger wind is forecast, or suggesting particular arrival and departure times to avoid extreme weather conditions, like heavy rain and heat, and working with emergency services to activate various aspects of our safety management plan as required.

We work with a dedicated team from local and state-wide Police, Fire, Ambulance, as well as the Golden Plains Shire, and independent risk and safety professionals to continually strengthen our safety plan. Every critical safety decision, including our fire prevention and response plan, is made collaboratively with this team, who are very supportive of both Meredith and Golden Plains. During non-emergency times, the team meet every 12 hours, and during major emergencies, the team would work side-by-side as the on-site Emergency Control Organisation, taking direction from the Municipal Emergency Response Organisation. Over 37 managers are activated to implement their pre-determined function across one of three priorities: 1) public information, 2) planning, intelligence, investigation and 3) operations/logistics. Each of the three priorities has a dedicated coordinator with tabard vests for easy identification. There is approximately 1 worker for every 6 patrons on site.

The site is divided into 12 public areas with a team of 24 hour roving Helpers in each area and a dedicated Area Coordinator staffing a permanent campground hut with direct access to the Event Control Centre (ECC) via a private, digital two-way radio network. This best practice industry model for outdoor events is based on the building industry, where each level of a building has a dedicated floor warden responsible for ensuring that each floor has been evacuated during a fire assembly, or other emergency requiring assembly.

Each hut is also equipped with first responder gear including first aid kits, megaphones, fire extinguishers, fire blankets and a lanyard with 12 pre-scripted incident/emergency announcements. Each area has a team of roving Helpers who take direction from the Area Coordinator. Guests in the campgrounds are kept informed via these 24 hour permanent campground teams and via the stage sound system in the Amphitheatre.

The night before each Meredith and Golden Plains the production and safety team rehearse the show stop procedure, and each day, 30 minutes before the stage starts, there is a daily stage announcement familiarising guests with the siren sound played before important major incident and emergency messages. Aunty Meredith also tweets and emails important announcements during the weekend for guests who have mobile coverage.

The forecasting and situational assessments made by the multi-agency team determine the specific appropriate response required, which may include activating various safety management procedures, including communication plans, crowd management, pedestrian and traffic management, first fire attack and assembly areas. As is the case for many large outdoor venues, like the MCG, a ‘shelter in place’ plan has been included because a full site evacuation may not be advised in every scenario. This could be due to incidents like heavy smoke in the region, or a nearby car accident blocking easy egress onto clear road networks.

The venue has two permanent assembly areas. The primary assembly area is located in the Amphitheatre, which enables the use of the stage sound system for announcements, on-site First Aid/Welfare, on-site Police, shade tents and food courts, toilets, showers and drinking water tanks, which are located on either side of the Amphitheatre. We have a dedicated first response fire team on site 24 hours, who operate equipment such as the venue fire truck, slip on and quick response quad bike units. There are 100,000L water tanks on-site for appliance refill if necessary. A colour coded sprinkler system to protect the Amphitheatre can be operational within 12 minutes.

Importantly, the site has always been a total fire ban day and night, no matter what the weather. Gas bottles, flares and cooking equipment are among the banned items.

Meredith has had the benefit of starting small. From 200 people in 1991, it grew slowly and steadily over the following fifteen years to the size at which it has remained for the last decade or so, allowing us to refine and improve our practices without the added pressure of increased numbers. Golden Plains is smaller than Meredith by approximately 2000 people. This slow growth meant that the management team experienced and learned from many and varied forms of extreme weather, as well as countless other challenges in that time, all of which have helped inform and build our safety management plan and the continued management of Meredith and Golden Plains.

We are under no illusion as to the scale of Mother Nature, and all that she entails, and we accept that part of our duty as custodians is eternal vigilance. As such, the safety of the patrons and community is always priority one.

All campgrounds are close to toilets, drinking water, security and Helpers.

This information is one of our policies and forms part of our terms and conditions. 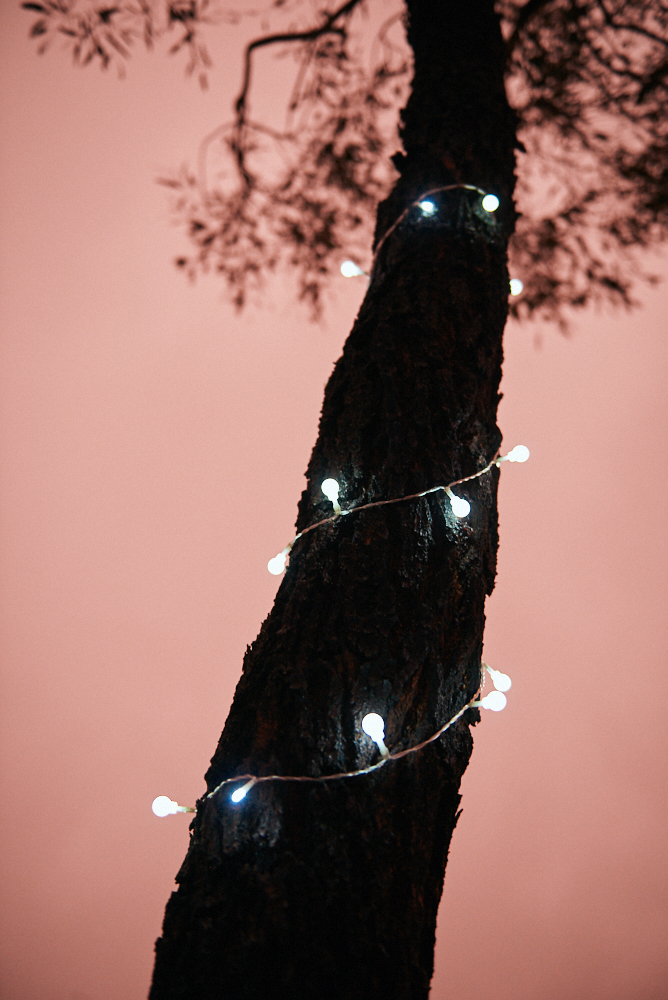